The CAPS department offers the course CAPS 4001 in Beijing to any interested Cornell students. Part of the class includes guest lecturers from experts from a wide variety of fields, including a member of the People's Part Congress, media representatives, scientists from air pollution labs, education reformists, and many others. The other half of the course takes learning outside the classroom, taking students to different areas of China. While on these CAPS-sponsored trips, students take part in a wide variety of activities. Details of their trips are listed below. 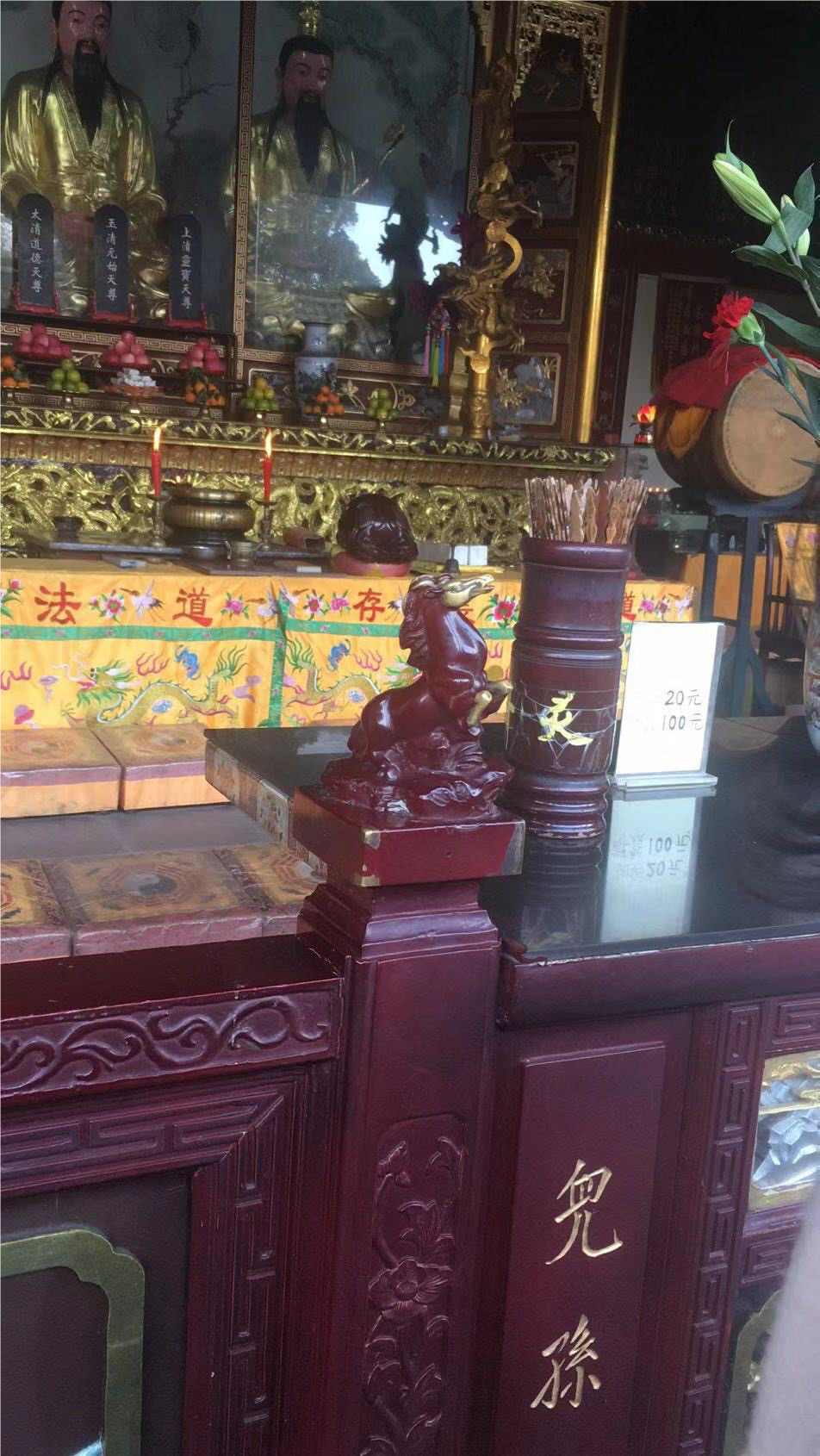 "Not only is Taoism politicized as a symbol of Chinese culture, but it has also been commercialized. Aside from the more traditional means of fortune-telling and blessing, Qingcheng Mountain has also expanded its service to an immersive experience of Taoism, allowing tourists to spend a night or so in Shangqing Palace. You do not to be a pious believer to experience the daily lives of Taoist priests (道⼠). Region is run as a business here." 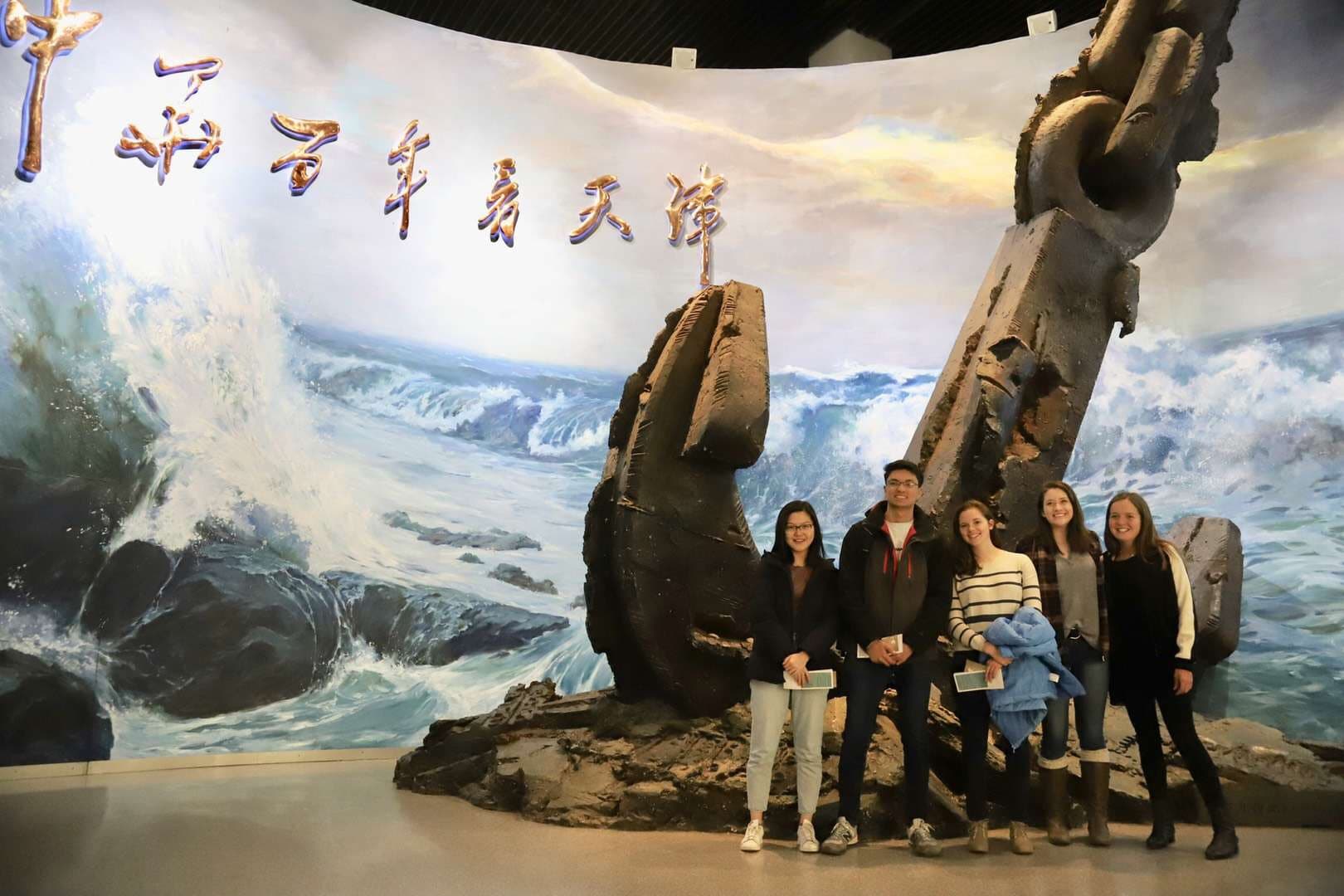 "Our trip to Tianjin and Binhai showed us two different chapters of Chinese history, allowing our group to gain a better understanding of the domestic narrative of Chinese history. The first day, we traveled to the Tianjin History Museum and several concessions previously held by Western powers and Japan. On the second day, we visited a handful of highly successful Chinese companies who had recently gained a global market. Seeing these two sides of China, the past and the present, fit together in my mental image of China’s history and development. Our first day in Tianjin represented a snapshot into the century of humiliation, and the trip to Binhai showed China’s astonishing rebound." 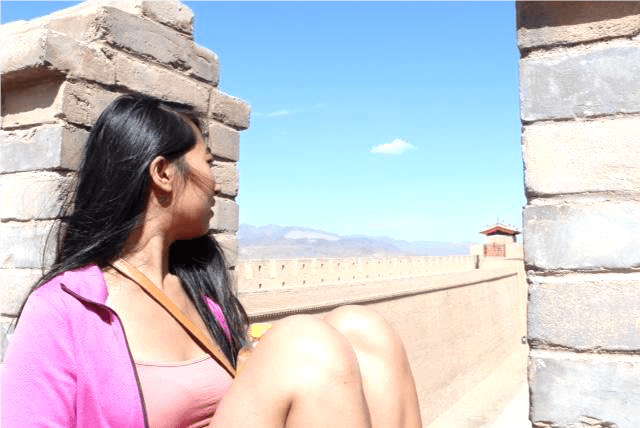 "The show was absolutely amazing. I told my friend that Broadway shows pale in comparison to what I just watched. The intricate costumes, the seamless transitions, the pure emotion. It all lined up so flawlessly; I was left stunned. I told Erika that even had I not understood a single word of the show, the pure aesthetics and theatrics would have more than made up for it. There are so many things I want to talk about regarding the show, but I'm only going to talk about...my thoughts on Buddhism. Throughout the course of the show, as well as through talking to our tour guide, I realized my personal thoughts in the past few months have been incredibly similar to those of Buddhist thought." 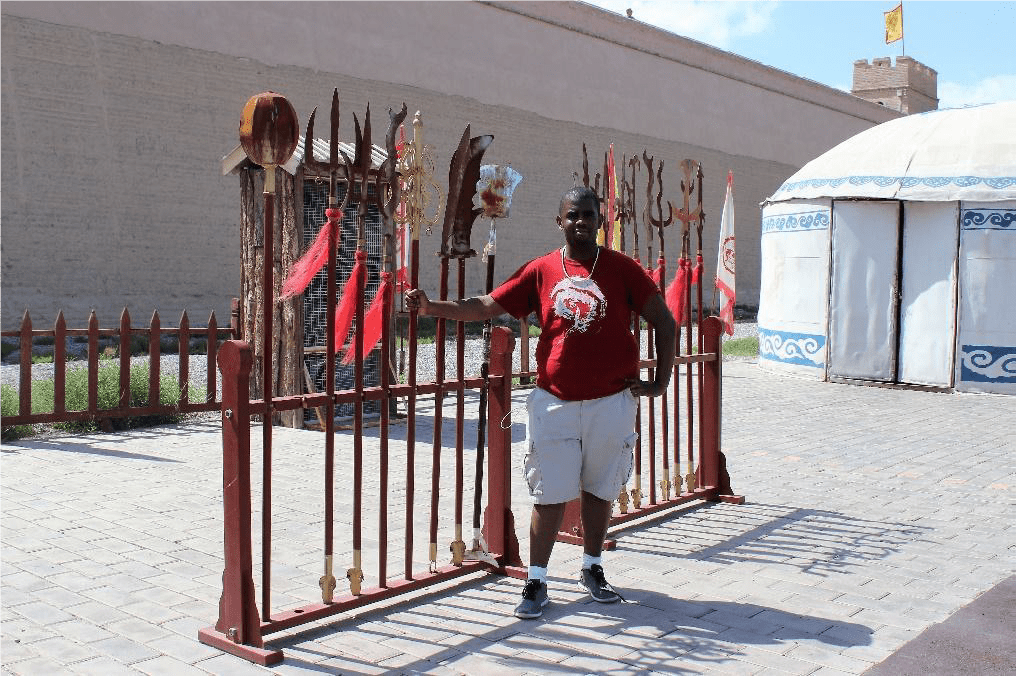 "From the position of other tower site in relation to Yu Men in order to fire signals, to the very construction of the site, I found the simply military presence of the [Yumen Guan] to be interesting...It was during my self lead tour that I found that the silk road, a title that I always found too western in creation, was the term of Dutch origin from an explorer and historian that came to China at the turn of the 20th century."

Wendy Chen: Camels, Caves, and Theater Without a Stage 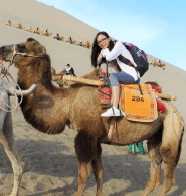 "Walking in the sand was incredibly tiring, each step was extremely taxing on the body, but it was so worth it.  The eight of us got into sledding tubes that were linked to each other and down we go. I cheered as the adrenaline pumped through me, as the wind whipped my hair back, as the small individual grains of sand pelted my face and lodged itself into every single exposed surface of my body and clothes. Still, it was an amazing ride that was much too short for my (and some other people's) liking, inciting cheers of 'one more time!' and 'let's do it again!' as we got off our tubes and tried to shake the sand off of us to no avail."